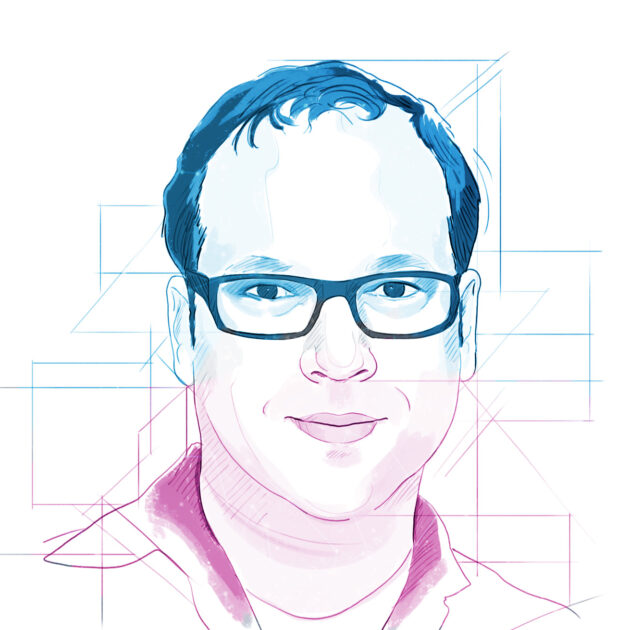 Deep fakes are here, a result of astounding innovation in computational media creation. Stanford professor Maneesh Agrawala joins Dirk and Jon to talk about advances in and challenges with machine creation of video and journalism.

Maneesh Agrawala, Director of the Brown Institute for Media Innovation at Stanford University, joins Dirk and Jon to discuss key issues in the computational creation of media, such as video and journalism. While these sorts of technologies famously contribute to the creation of things like deep fakes, those perversions are based off groundbreaking and assistive work that promises to make the process of creating communication media, whether written or visual, more efficient and effective. 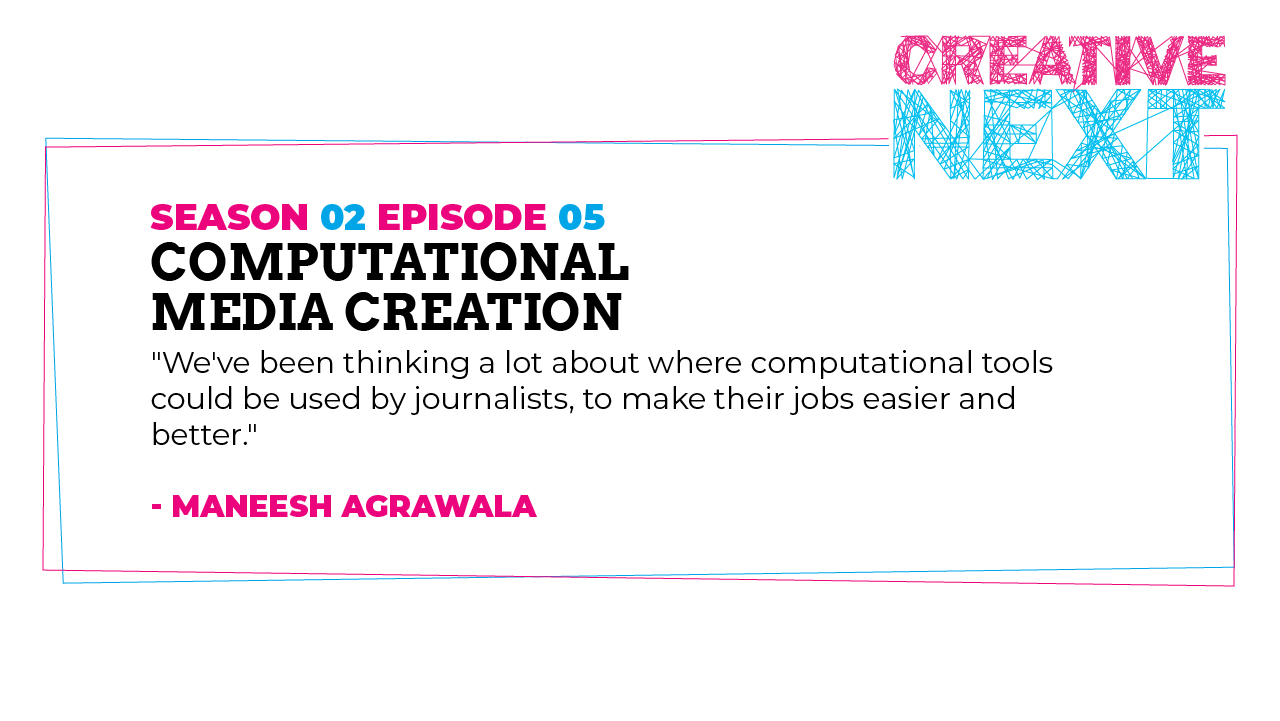 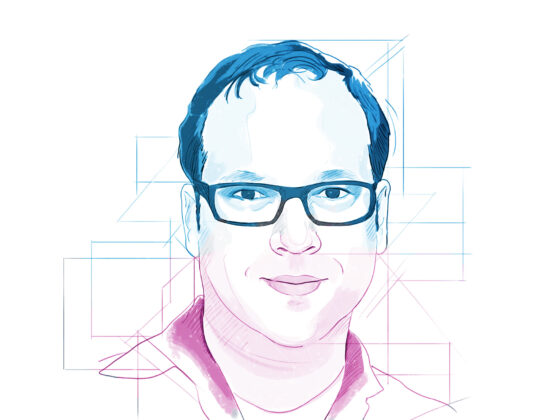 Maneesh is the Forest Baskett Professor of Computer Science and Director of Brown Institute for Media Innovation at Stanford University. He works on computer graphics, human computer interaction and visualization. His focus is on investigating how cognitive design principles can be used to improve the effectiveness of audio/visual media. The goals of this work are to discover the design principles and then instantiate them in both interactive and automated design tools.