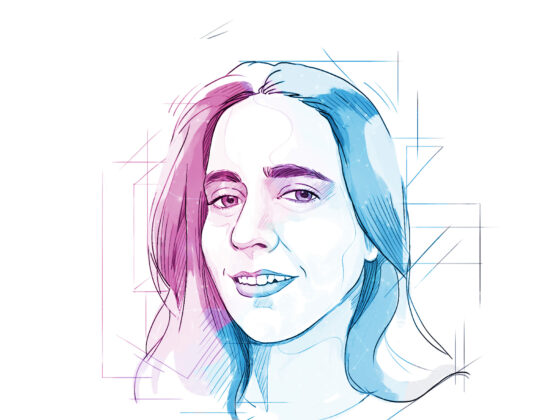 Cynthia is a creative and entrepreneur who is a principal of Fenrir Studio, a Cancun, Mexico-based agency that offers design, marketing, and social media services. She is a trained designer and illustrator whose work, in addition for studio clients, is used in various applications such as games. 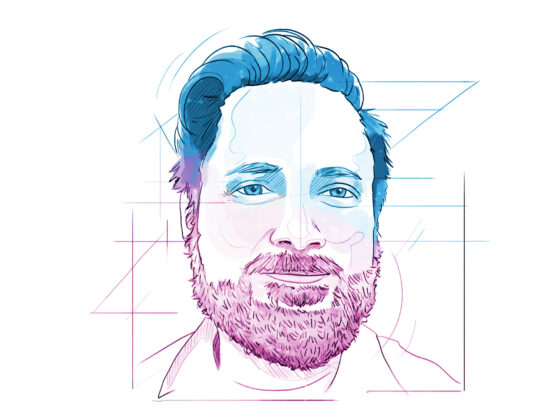 Michael is an audio engineer and composer and has engineered podcasts for over a decade including for the Idle Thumbs Network. He produces soundscapes and atmospheres under the name Hermbot; his latest album is Moonbase Alpha. 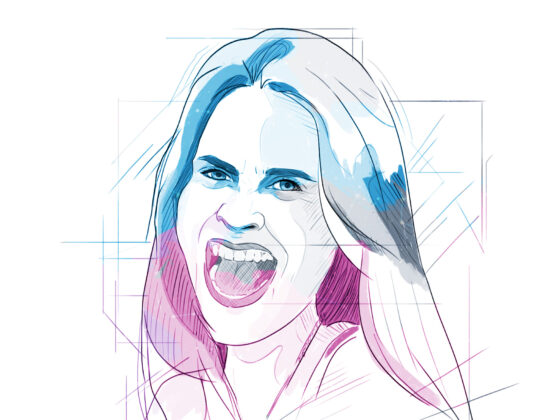 Elsie is a ten year plus veteran in the podcasting industry and inductee to the Academy of Podcasters Hall of Fame. Since 2007 she has worked for Libsyn, the leading podcast host and distribution network, where today she is their Community Manager and produces The Feed: The Official Libsyn podcast. She also co-runs She Podcasts, the largest women only Facebook group for podcasters and its podcast. She consults with podcasts of all sizes on strategy and development.

Creative Next is supported by Dirk Knemeyer and Jonathan Follett. It is a project created for the public good and is profit-free. We do welcome donations from interested parties, please contribute using the Boosts on individual episode pages, or reach out via our contact page if you would like to donate.

Creative Next has three sponsors, none of whom pay for the privilege. We hope our mutual association creates reciprocal benefit, bringing more exposure to everyone.

We are committed to publishing the highest quality content we are capable of, independently curated, with an emphasis on providing insight, foresight, and inspiration to our audience. Thanks in advance for your attention and support.

Creative Next is sponsored by

GoInvo, is a design practice dedicated to innovation in healthcare whose clients are as varied as AstraZeneca, 3M Health Information Services, and the U.S. Department of Health and Human Services.

A new kind of museum, Design Museum Foundation believes design can change the world. They’re online, nomadic, and focused on making design accessible to everyone. Their mission: bring the transformative power of design everywhere.

As a purpose-driven firm, BIF is committed to bringing design strategy where it is needed most — health care, education, and public service — to create value for our most vulnerable populations.

AI & The Art of Music