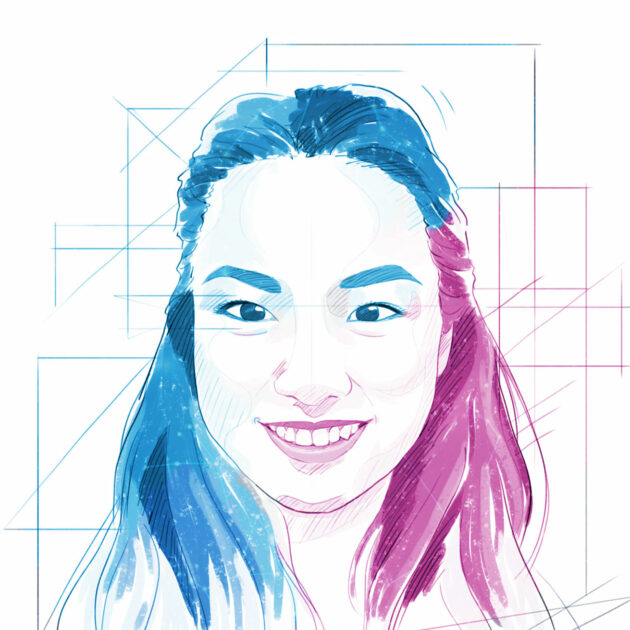 We communicate with artificial intelligence via user interface, or UI. AI innovator Erica Lee joins Dirk and Jon to talk about the present and future of people communication with our smart machines.

Mentioned in this episode 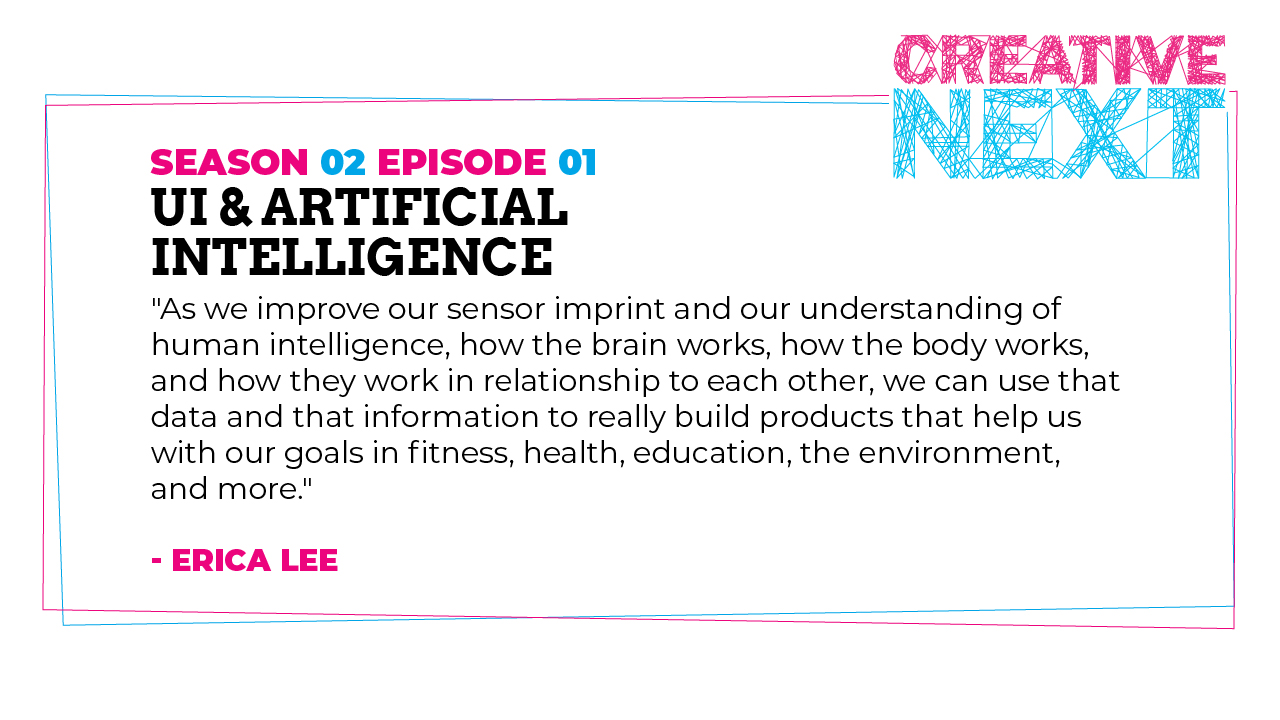 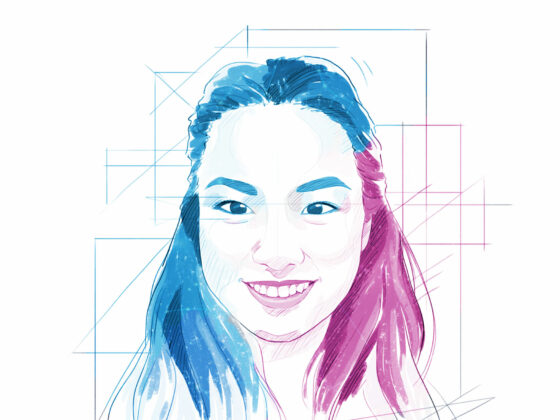 Erica Lee is a Korean-American entrepreneur advancing artificial intelligence (AI) to solve global problems. She is the Executive Director and Founder of WomenOfAI.org and is known in Silicon Valley as an AI entrepreneur and product expert. Erica is a mentee of Ray Kurzweil and was previously the Tech Lead of AI Product Management at Apple.