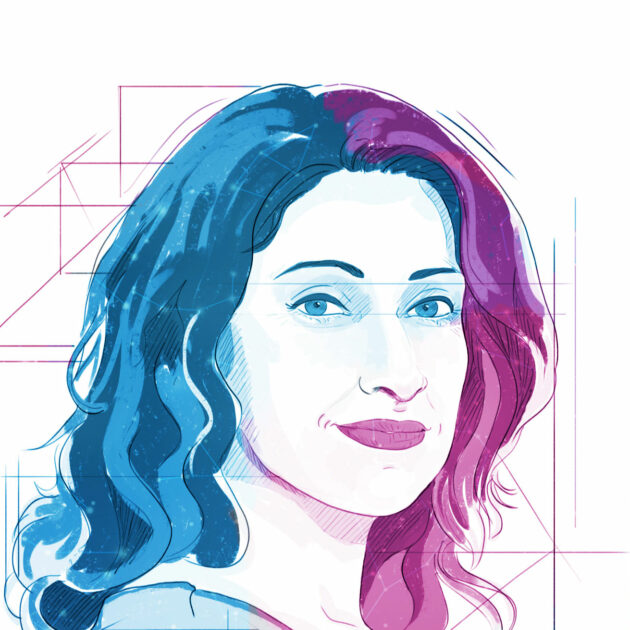 The Next Billion Users

How does the rest of the world use technology? Author of The Next Billion Users Payal Arora joins Dirk and Jon to explore the use of AI and digital tech in diverse places such as India, China, Africa, Brazil, and Saudi Arabia.

Payal Arora, author of The Next Billion Users and Associate Professor, Department of Media and Communication at Erasmus University Rotterdam, joins Dirk and Jon to share her research on the ways emerging technologies are used in developing nations. From teenagers in India to the Chinese state to gangsters in Brazil to Imams in Saudi Arabia, we get an inside look at the current and future impact of technology in important places around the world. 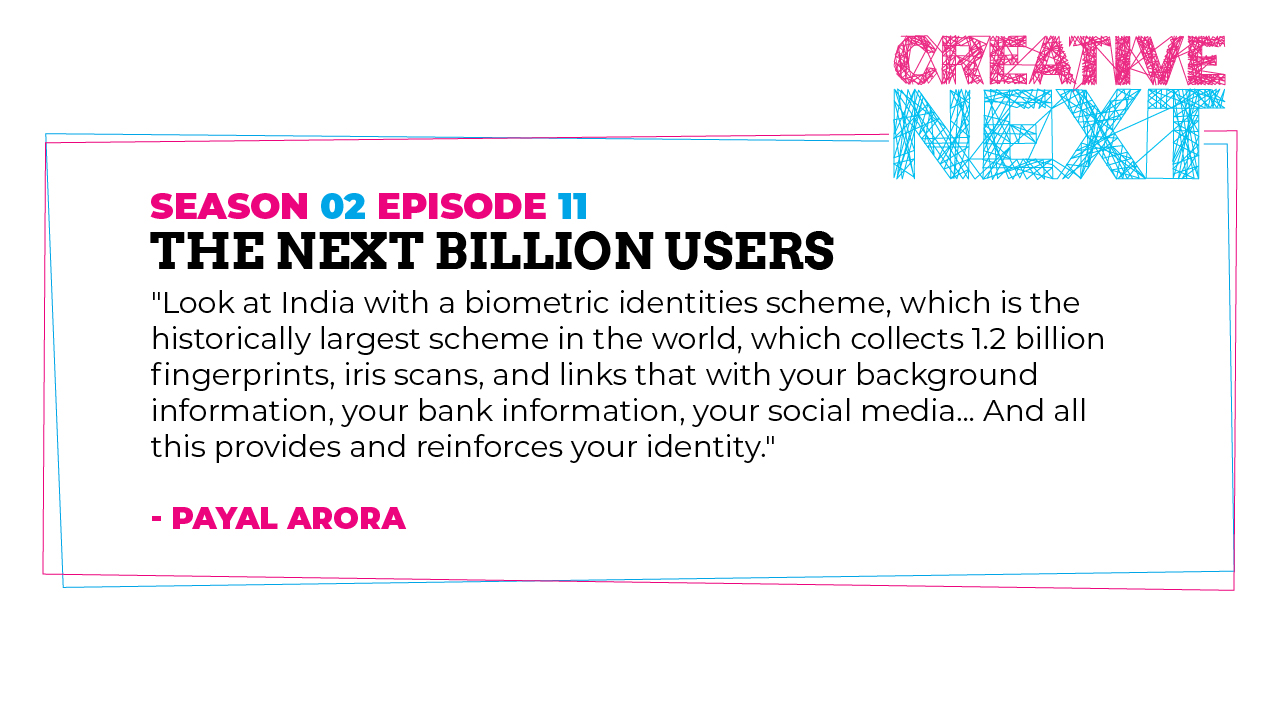 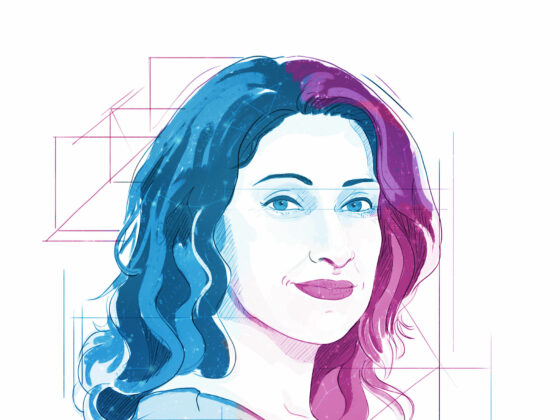 Author of The Next Billion Users, Associate Professor, Department of Media and Communication, Erasmus University Rotterdam

Payal is a digital anthropologist, dedicating her time to unravelling human ingenuity at the margins. Her research on how disadvantaged young people access and use digital media has resulted in books on the digital life in rural Himalayas, karaoke activism in the South of India, voice recognition learning in the Bronx and ‘gaming’ online surveillance in Brazil’s favelas. Prior to joining academia, she served time in the art world as an artist and art dealer in San Francisco. She recently founded Catalyst Lab, an activist organization, and currently calls Amsterdam her home.