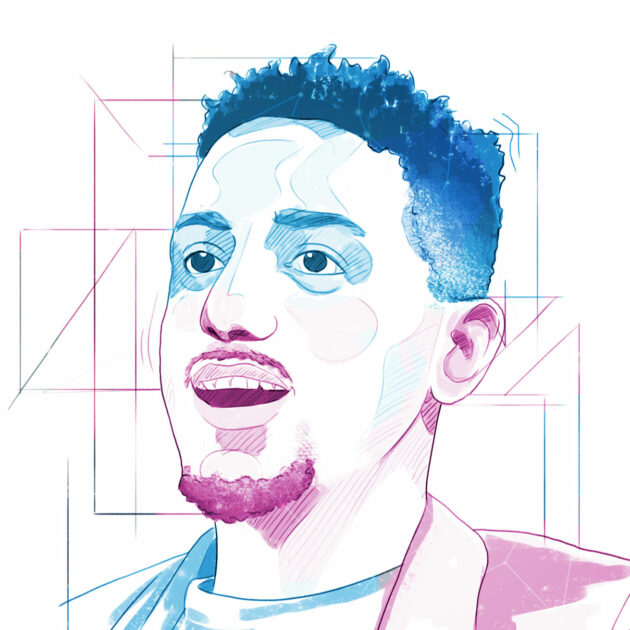 The Future of Visual Storytelling

Television, our most universal form of visual storytelling, has undergone a digital revolution. Open Television founder AJ Christian joins Dirk and Jon to discuss the medium today and how it may change in the future.

AJ Christian, the author of Open TV, Founder and Head of Development at Open Television, and Assistant Professor of Communication Studies at Northwestern University, joins Dirk and Jon to take a deep dive into television. Moving from past to present to future and analyzing the development and distribution sides from both a corporate and independent perspective, Dr. Christian provides a rich foundation to explore. We delve into computational augmentation, automation, and the social opportunities and challenges that the present and future have to offer. 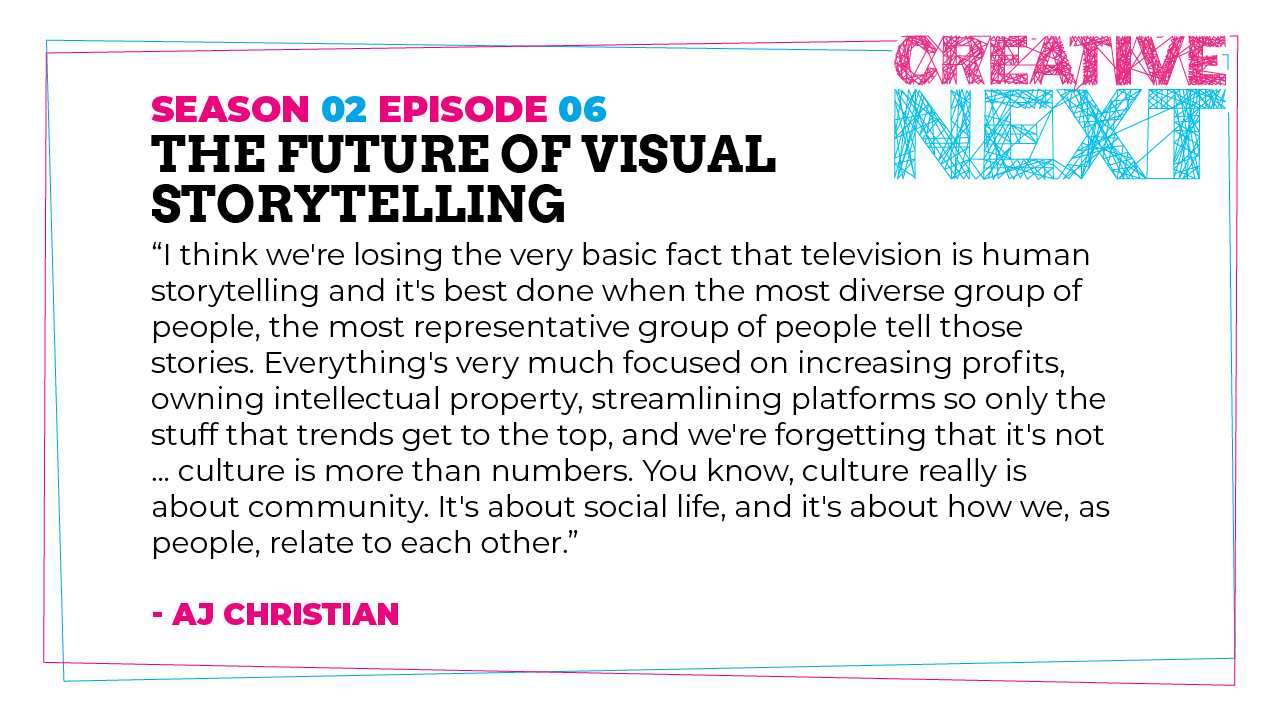 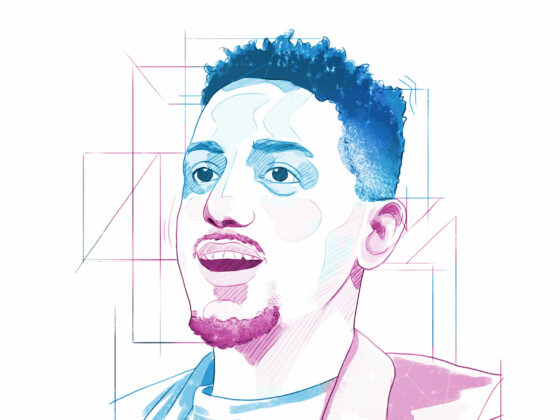