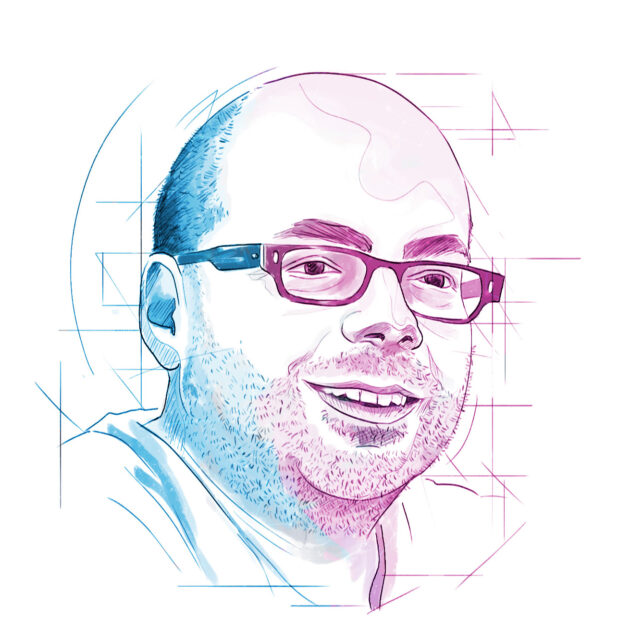 How has AI changed chess since Deep Blue beat Garry Kasparov in 1997? Cognitive scientist Christopher Chabris joins Dirk and Jon to talk about the evolution of chess in the machine era, and how it will inform future impacts of AI.

Cognitive scientist and professor Christopher Chabris joins Dirk and Jon to reflect on the 22 years of evolution in the game of Chess since Deep Blue defeated Garry Kasparov in 1997. We explore these dynamics in some detail, using this history of how machine dominance impacted the game over decades to speculate about how AI primacy in future areas will impact all of us.

Discussed in this episode: 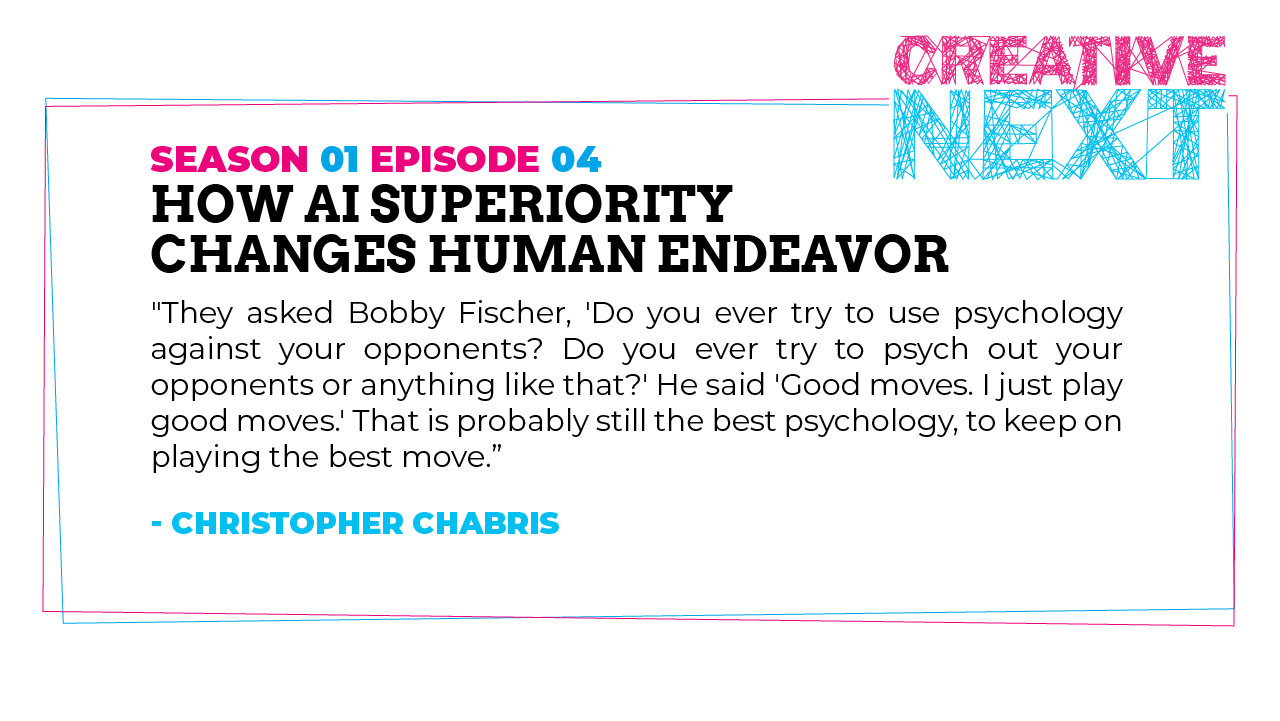 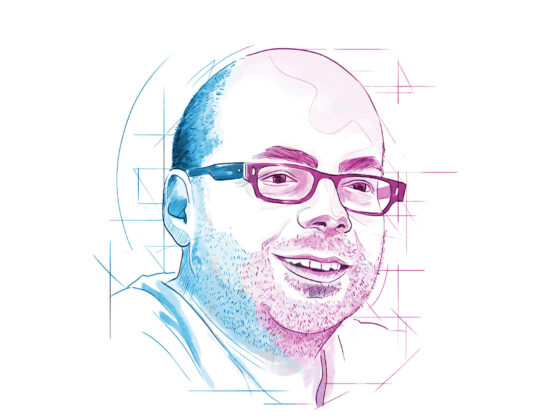 Christopher Chabris is a neuroscientist and professor at Geisinger Health System, as well as a Visiting Fellow at the Institute for Advanced Study in Toulouse, France. He is the co-author of "The Invisible Gorilla: How our intuitions deceive us" and formerly a Wall Street Journal columnist.