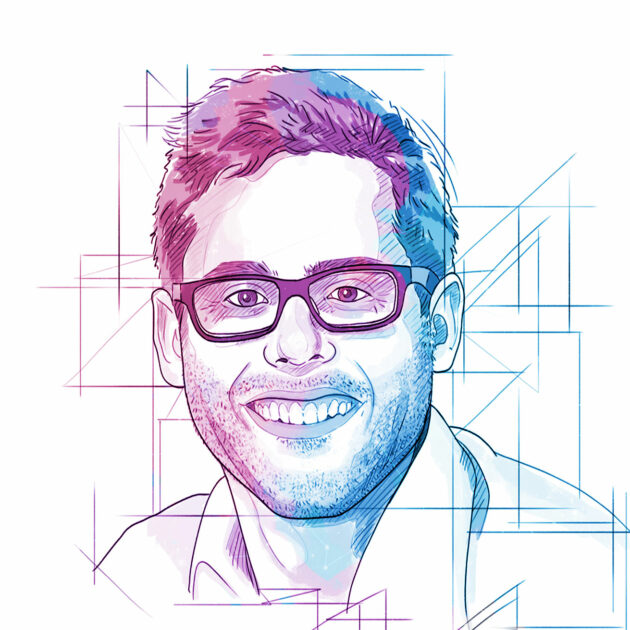 Musical composition is one of the earliest examples of human art and creativity. Today, new and original music is increasingly being composed by AI. Drew Silverstein, Co-Founder and CEO of Amper Music, joins the show.

Automation of sound and music, in the form of licensing stock and pre-existing recordings, is a decades-old trend that became ubiquitous with the rise of the internet. Now, thanks to machine learning and artificial intelligence, the creation of original music is increasingly being automated. Drew Silverstein, one of the pioneers at the forefront of this trend, joins the Creative Next team to explore these technologies and the trends and impacts they have on work in general and musicians in particular. 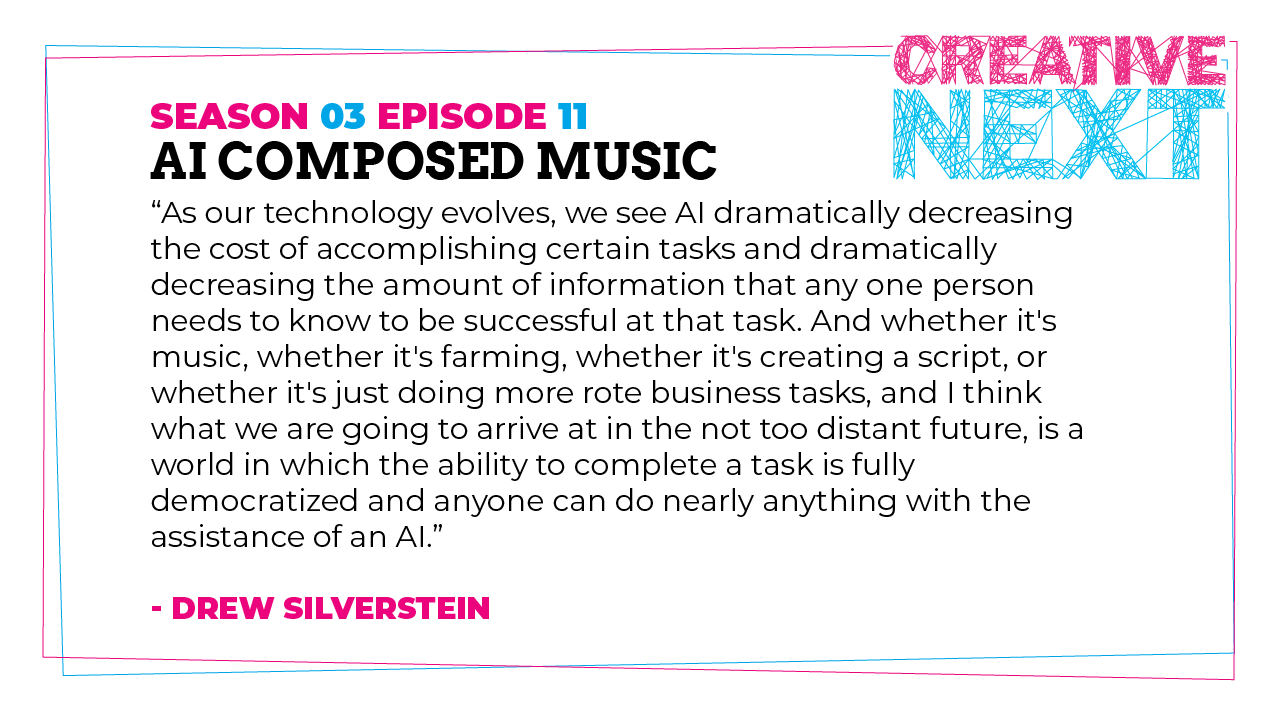 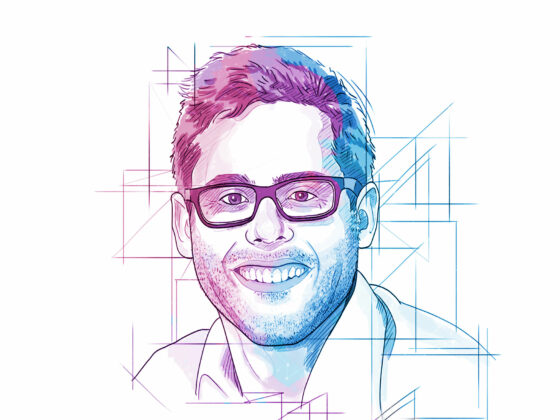 Drew is a Co-Founder and the CEO of Amper Music, a company offering an artificial intelligence composer, performer, and producer that creates unique music, tailored to any content, instantly.